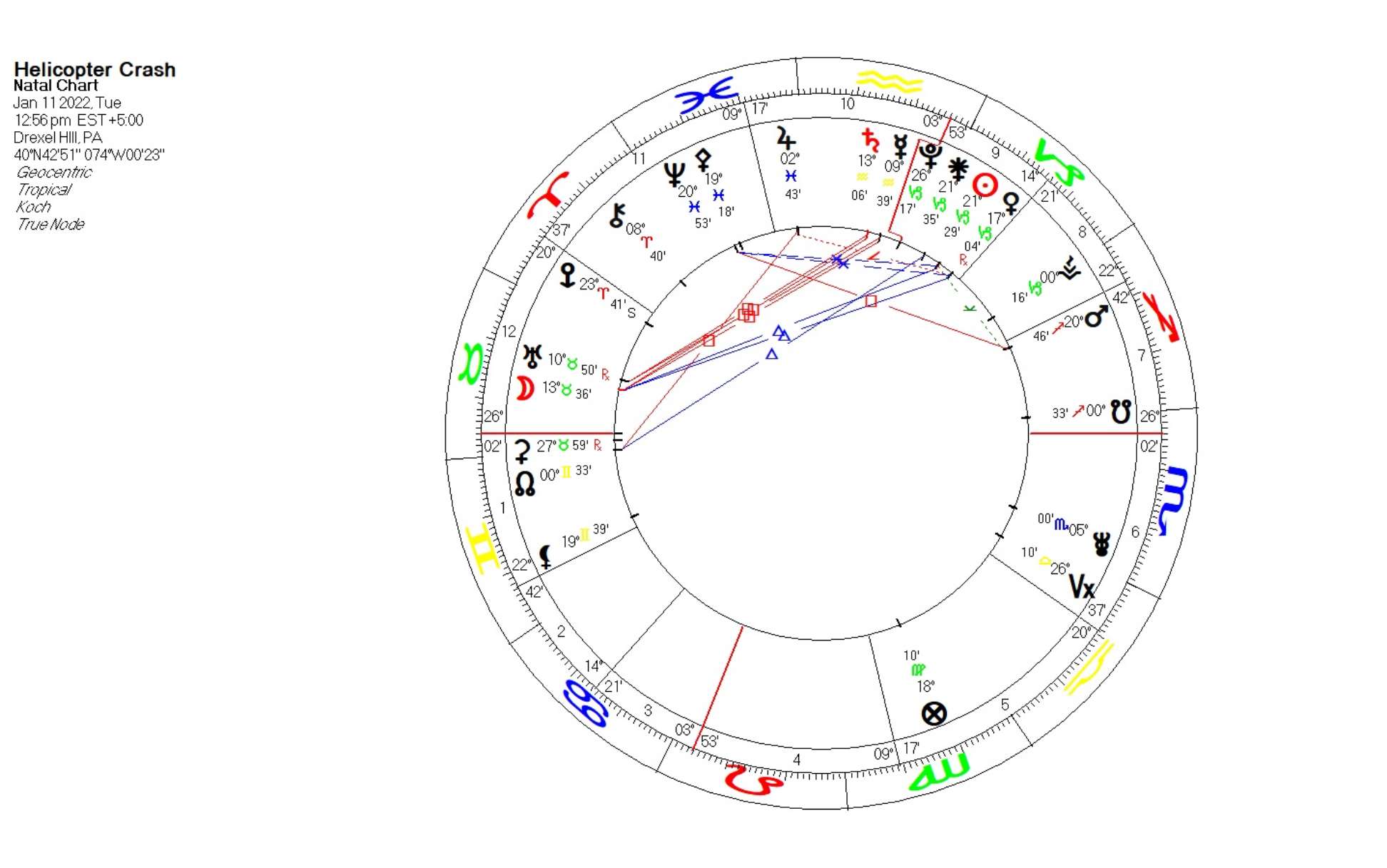 On Tuesday, January 11th I received a telephone call from my daughter saying that a helicopter was in trouble. She had heard noises outside and, upon running outside her home, had seen a medical helicopter struggling to stay aloft over a nearby elementary school. She said that somehow the pilot managed to keep control and was headed our way. We live a couple of miles apart in Drexel Hill.

The medical helicopter did crash at 12:56 pm landing in the front yard of a Methodist Church in a densely populated area. The pilot managed to land without taking down any utility lines or trees or crashing into any homes or businesses in the area. The four passengers on the helicopter – the pilot, a medic, a nurse, and a 2-month-old baby –all survived. The pilot, however, had 7 broken ribs, 4 broken vertebrae, and a cracked sternum. His recovery time will be extensive.

Neighbors, fire and police rescuers, newspapers and TV reporters all referred to the landing as a “miracle.” The pilot, Danial Moore, said when he left the hospital to recuperate at home in Winchester, VA., that he “had God as my copilot” landing the helicopter.

Astrologically helicopters and accidents are both ruled by the planet Uranus. The crash chart has Uranus (Taurus in the 12h: medical helicopter) conjunct (next to; blended with) the Moon (rules the chart’s 3rd house of travel) This pair of energies is square (challenging energy) Mercury (Aquarius in the 10; also, indicator of travel) conjunct Saturn (stability, hindered, separation).

This was a relatively short trip from Maryland to Pennsylvania, a Mercury trip not a Jupiter trip.  The child (Moon) was on her way to the hospital (12 h.) cared for by two health care professionals not related to her. This situation was reflected in the Uranus/Moon conjunction. She was being cared for and nurtured by strangers (Uranus), separated (Saturn square Uranus) from biological family

Did this event stir the (un)consciousness of the collective? (12h energies). As he left the hospital, Danial Moore commented on “all of those folks who were running toward the burning helicopter rather than away from it.” Yes, I think that the community recognized the “miracle” of the helicopter landing and, therefore, rushed to help those inside the “vehicle.” Mercury/Saturn in the 10h reflected the sense of responsibility for life at the risk of personal safety, sometimes called a humanitarian gesture. (Aquarius) Challenges (Saturn) were met. “I’ve been reassessing my interpretation of miracle ever since” said Rev. Atkinson, pastor of Drexel Hill United Methodist Church.

Mars, also, is a significator of accidents in astrology as well as energy directed. The crash chart has Mars in Sagittarius (higher considerations, values) conjunct the 8th House (death). Mars is square (challenging energy) Neptune (Pisces 11h). Right after the helicopter landed rescue officials speaking to news and TV reporters also used the term ‘miracle’.  Mars in a challenging aspect (square) to Neptune can be undermining to actions. Often in natal astrology I suggest when a client encounters a Mars/Neptune square, conjunction, or opposition that they need to center down and feel “led” to act rather than unthinkingly allow the ego and desire to be the driver. Perhaps, as the pilot inferred, there was a “spiritual co-pilot” helping. We don’t know much about the pilot, but his words hinted at a spiritual or religious leaning in even making such a suggestion. Maybe in trying to find a safe landing a request for safe passage was lifted up?

I am also struck by the Venus, Sun, Pluto conjunction in Capricorn housed in the 9th house (higher learning, religion, seekers of adventure, etc.) The helicopter’s landing was against a church. Indeed, the pilot was described by a friend as a highly trained, and highly professional individual (9th h)

The Sun and Venus in this trio are sextile (aspect of opportunity) Neptune (spiritual ideals, goals). Responsibility and faith and trust brought success where danger and death (Mars on the 8thH cusp)was a possibility. Venus does rule the chart (Taurus on the Ascendant) and the Sun rules the fourth house as indicator of the end of the matter. There were positive indications for the event. The child (Moon) whose illness initiated this incident was going to be allowed to get her treatment. Her life is not without hope for healing. The Moon is trine Sun and Venus. The final aspect for the Moon is a trine to Pluto. Indeed the ‘miracle’ may result in transformations, not only for the individual baby, but maybe for the rest of the collective in Drexel Hill who were affected by this miraculous event.