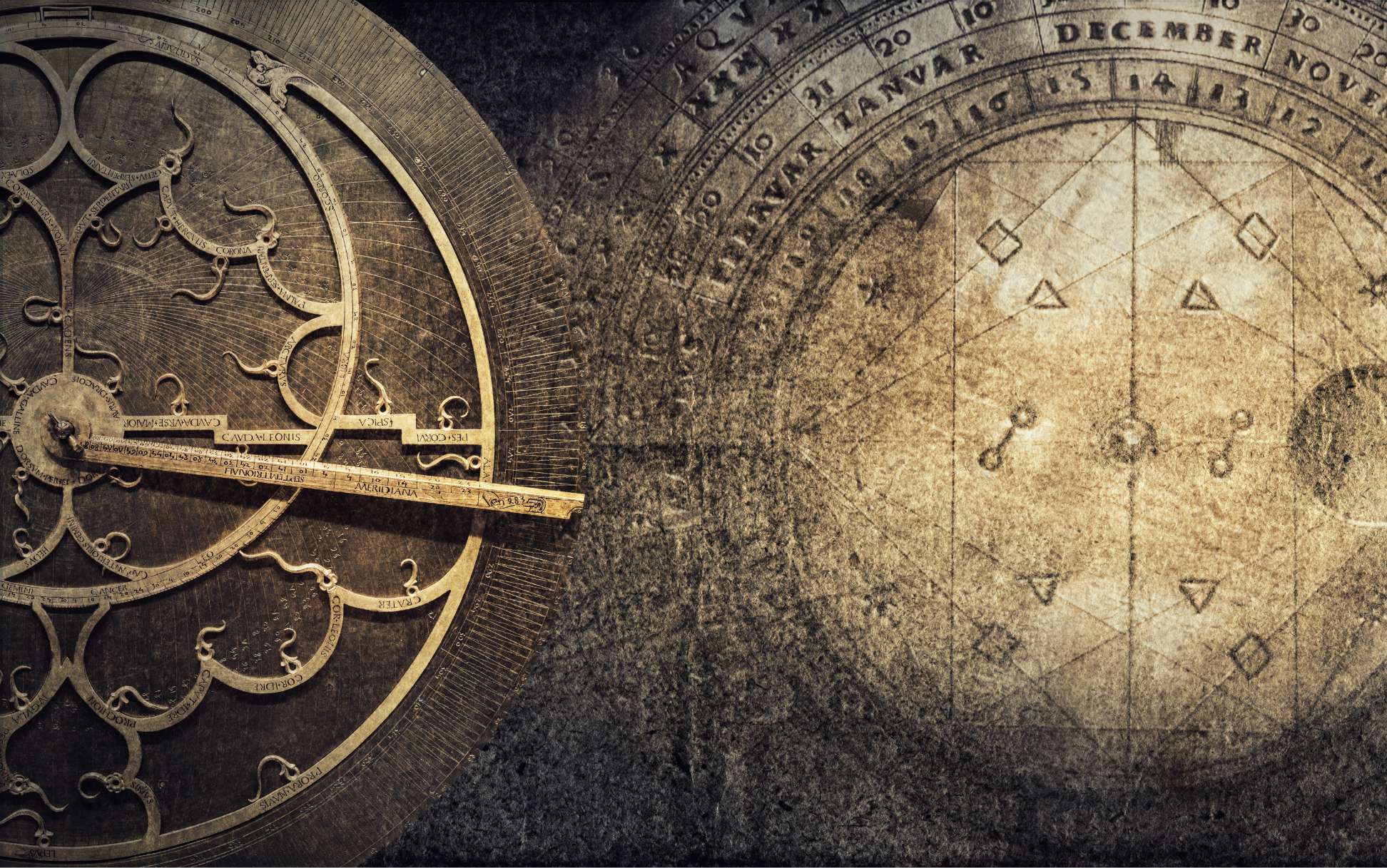 The word ‘mundane’ is an adjective. In everyday usage the word can mean ordinary, practical, transitory, commonplace, or worldly. As a descriptive word for astrology the point is usually made that the word mundane comes from the Latin word ‘mundus’, meaning ‘world,’ implying that the emphasis is on being of the world. Mundane astrology is a seen as an interpretation of energies impacting not just the individual, but the collective. The collective’s, the masses’, welfare is what is considered.

Chart analysis using signs, houses, and aspects occurs, just like in natal interpretation, but there is a difference in the translation of the symbolic language. The sixth house in a natal chart refers to the individual’s health issues and routines, work styles, everyday maintenance activities, involvement in service activities, and caring for small pets. In the USA’s chart the sixth house refers to Public Health, Medical Services, Civil Servants, Armies and Defense organization, Police, Trade unions, and, in general, the working class of society, and organizations concerned for the welfare of small animals, i.e., the Humane Society.

As a consulting astrologer, calling herself a Humanistic Astrologer, I decided that even, though my specialty was Natal, not Mundane Astrology, it was important that I know the skill set of a mundane astrologer. Consulting with a client about individual concerns and directions using a Natal Chart is not enough information. Events in our neighborhood, state, country, and planet impact how we make decisions. Since 2020 we have all seen how the pandemic modifying the collective routines has had personal consequences —– economically, educationally, and health-wise. I hope to use this blog to share mundane analysis of charts with the hope that as individuals we can make conscious, informative decisions for the future.