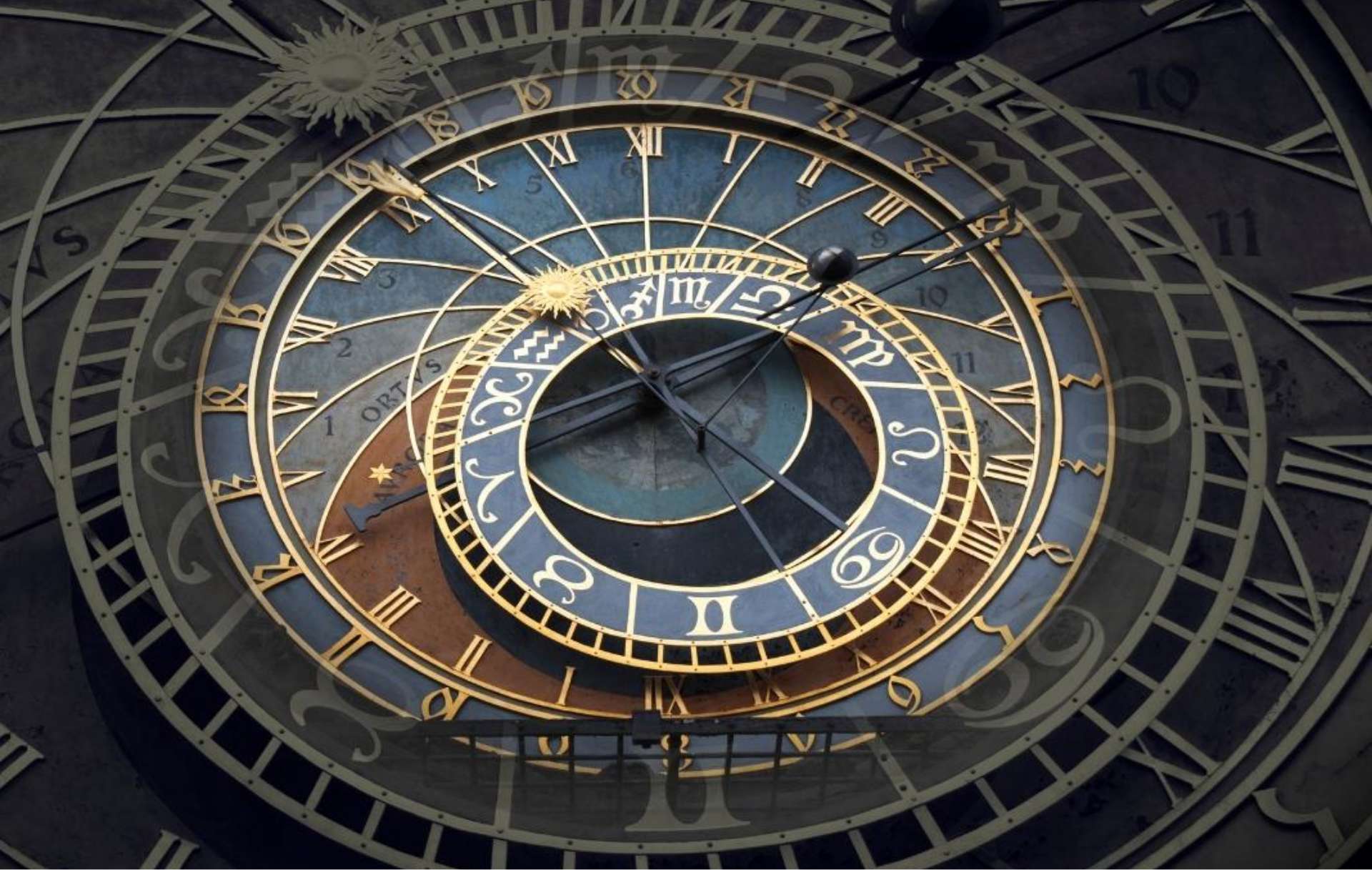 Astrology is a discipline that can aid us in our search for deeper meaning within our evolving journey. In a beautiful, synchronistic manner, Astrology connects the patterns in the sky symbolically with the life energies in all creatures – human beings, animal beings, plant life, minerals and even activity and events. Rather than separate spaces –Earth below, Heaven above — Astrology is based on the ancient dictum: “As Above, So Below.” There is a basic unifying principal contained in this language, as there is a basic unifying principal in Astrology and in its translations.

One tool of astrology is the natal chart, or horoscope. The word
horoscope is derived from the Greek words ora and scopos, meaning “time” and “observer.” Human beings looked up into the night sky and found that there were patterns formed by the stars, now called constellations, about which they made up stories.

Eventually they also discovered that some of the objects in the night sky seemed to move. These wanderers – planets – were observed and the movement timed and given meaning. When two or more planets came together or formed an angle and/or geometric pattern notice was taken and meaning applied.

The Sun/Moon cycles were also observed and timed from when the Moon was dark, to the creation of a sliver of light indicating a new beginning, and moving into a full orb of light – full moon. Meaning was given to the measurement of this cycle of dark and light, and used to guide activities on earth, like the planting of seeds, the nurturing of plants, the fullness of growth, blossoming, and the eventual harvest and clean-up preparing for the next cycle.

In the beginning horoscopes were constructed only for an important person’s birth — such as a king or emperor – or for an important date, such as the start of a battle. In time, more resources to help in the computations were calculated , for example, the ephemeris tracking the movements of planets daily. Horoscopes became easier to construct.

In this century with computers, we can compute anyone’s natal horoscope, even their favorite pet’s horoscope. We can compute, for example, the start of a business, the date of a marriage, the movement of life cycles, the movement of stocks on Wall Street, the start of wars, the birth of nations, weather patterns, and great historical moments. A natal horoscope can be created for all these events, illuminating an existence connected to heavenly movement, thus giving meaning, translation, and purpose to the event.

An important factor to note is that the natal horoscope is a neutral document. It represents energy or vibration in a moment of time. That energy can be used, be representative of, give meaning to human life or a human made event. When we interpret the energy as applying to a human being, the horoscope is still neutral. We specifically do not know the gender, race, economic status, education level, or sexual orientation of an individual….unless we ask for these details.

Consider the story of the prince and the pauper born on the same day. They had the same horoscope, the same energy potential. I want to look at the potentials –the pure potentials — in the chart, not affected by other variables, and imagine what could have developed over time for the individual born at a given moment.

Using astrological analysis in the next six weeks, I am going to explore the violent deaths of young black and white people. My focus will be on their gifts and potential uncovered in the natal horoscopes. What, then, is the loss to humanity given that these lives will not be able to fulfill their life’s potential, will not be able to contribute to the well-being of us all? What is the price we all pay, not just what the families of these individuals suffer by the loss of a love one, but all of us, by not addressing the level of violence that takes place in our society?