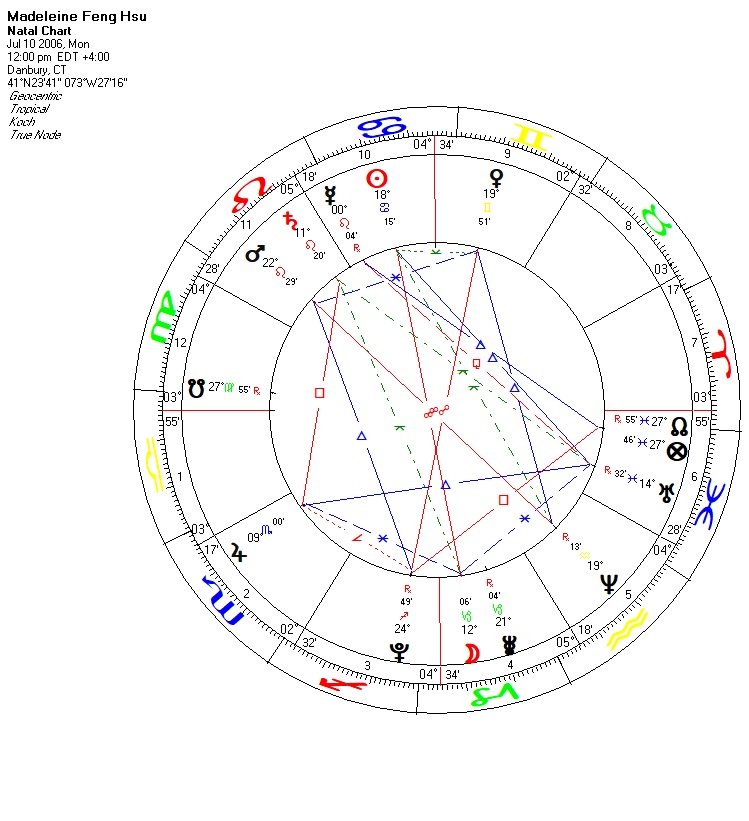 Human beings propagate – dispense, transmit, circulate, spread —the idea that it is all right to kill another human being. Don’t think that I am being dramatic. Before sitting down to write the story of one child killed by a barely adult man of twenty, I checked the news for today. Children are dying of starvation in Yemen, are being killed in wars in the Sudan, Ethiopia, the Ukraine for power, geography, resources, and in the name of religions. Some are being killed because of the color of their skins. How did the “rightness” of killing children become part of the culture? How did eliminating the life spark of another human being, especially a child, become just another event in the world?

On December 14, 2012, at about 9:30 am, twenty-year-old Adam Lanza shot open the front window next to a locked security door of Sandy Hook Elementary School. He used an AR-15-civilian semiautomatic version of a Military M16 assault rifle that had been purchased by his mother who was described as a gun “enthusiast”. Before coming to Sandy Hook Elementary School, he killed his mother with a 22-caliber rifle, a gun she had also purchased.

In the ensuing four minutes after entering the building,  Adam would kill twenty children between the age of six and seven, and six elementary school educators. In that four-minute period he fired 154 rounds of ammunition. Most of the children had five to six bullet wounds.

Madeleine Feng Hsu was one of those children. She was born on July 10, 2006, time unknown, in Danbury, CT. She was the middle child between two sisters. What did humanity lose because of the death of this child?

Madeleine was born in the Gibbous period of the moon phrase as the moon was forming to become full. Individuals born in this moon phase can be introspective as they are questioning and searching for a creative revelation or illumination to bring into manifestation. At six years old Madeleine was described as shy and sweet in her demeanor in public, but would “light up” at the sight of a dog. This description made me wonder if she might have become a Dog Whisperer when she became an adult, an individual able to make the bridge between canines and humans. I could image that “lighting up” at the sight of a dog was her seeing possibilities of connection that others might not.

Her Moon was in the sign of Capricorn which was another indicator of shyness. She also would have had a serious and responsible streak, but that Moon was sextile (opportunity) to both Jupiter(expansiveness) and Uranus(uniqueness). Her mother described her as “upbeat”, not a term generally applied to a Capricorn Moon but aspects to Jupiter and Uranus would have made it so. There is a joy within her that is seeking expression. She was described as running, never walking. (Moon sextile Uranus; Sun trine Uranus). When she wasn’t running, she was dancing, skipping, hopping. I would go so far as to believe that Madeleine would find joy, delight, and curiosity in seriously engaging with the world. As she matured and felt safer and more secure (Sun in Cancer; Moon in Capricorn), she would have brought positivity to everyone’s experience.

Jupiter (expansive learning: exploring) was trine (easy flow) Uranus (freedom; change). Here is another indicator of a curious, questioning individual. New people and new places would have been fascinating and she wouldn’t have to travel far from home (aspects to Moon in Capricorn) to make these experiences possible.

She would have wanted to understand the etiology of any rule or law. If disciplined or told to do a task, she would want to know the reason behind the restraint or request. She most likely would have been a progressive in her political thinking, Sun (authority) trine Uranus(change; freedom) trine Jupiter ( laws; higher thinking) when she grew into an adult.

Madeleine might be thought to be searching for compassion, kindness, and/or beauty in the world. She had a Search Figure in her chart which is a triangle composed of her Venus in Gemini (Receptive to duality or differences) semi-sextile (Asking the question how can I…..?) Sun in Cancer (Emotional, nurturing Authority) inconjunct (make long term adjustments) to Neptune (Spirituality, Creativity, Illusion). Because we don’t have her birth time, we don’t know the specific areas of experience in her life that would call forth this search on her journey. What we can ascertain from her natal chart is that she would have been driven, Mars (assertiveness; drive) trine (ease of flow) Pluto (definiteness, control) opposed (made tense) by another or others to make a difference in the world, to make it better, more beautiful, and compassionate. She will not grow into the promise of the adult embedded in her astrological chart. Thus, in recognition of what we have lost, might we address her tasks?